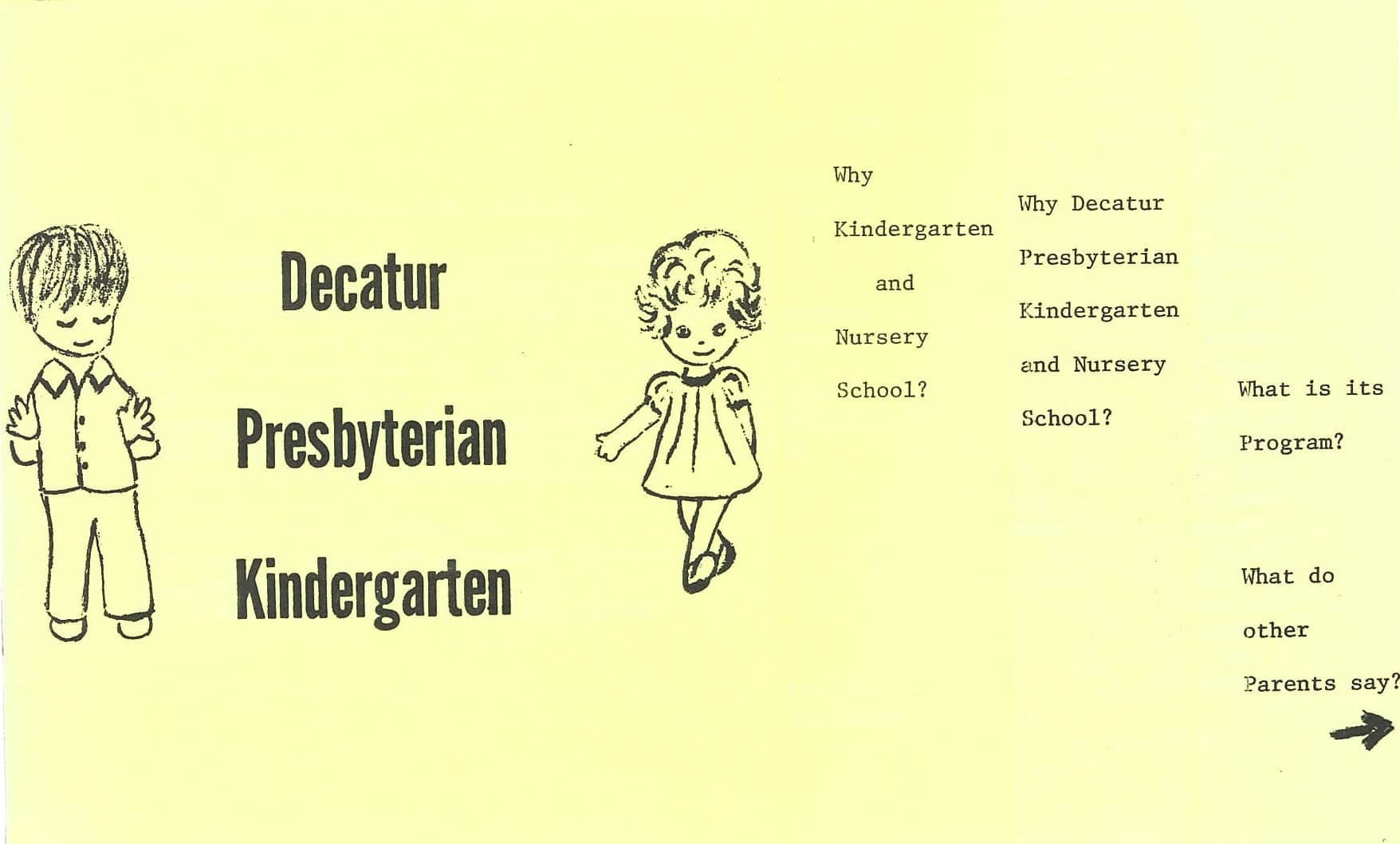 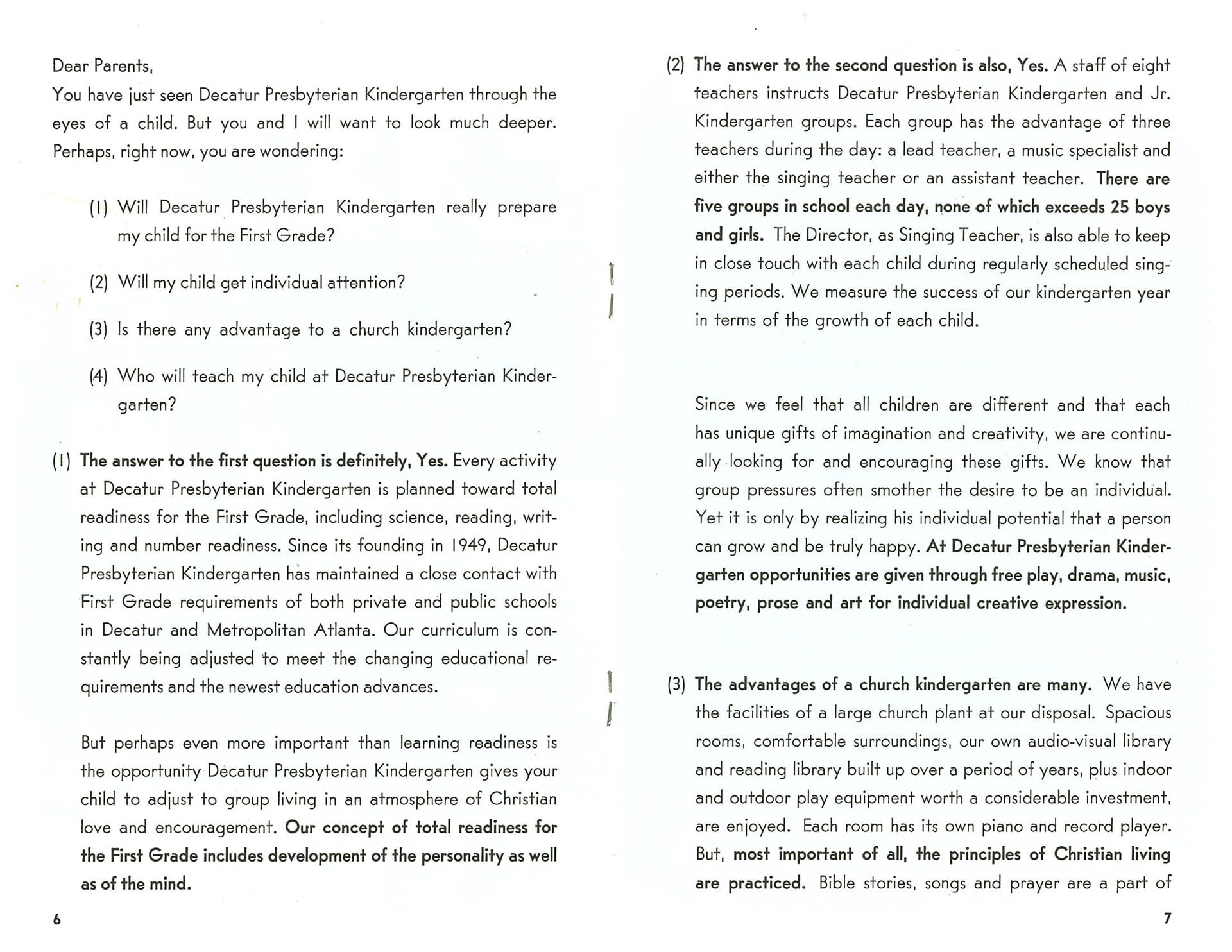 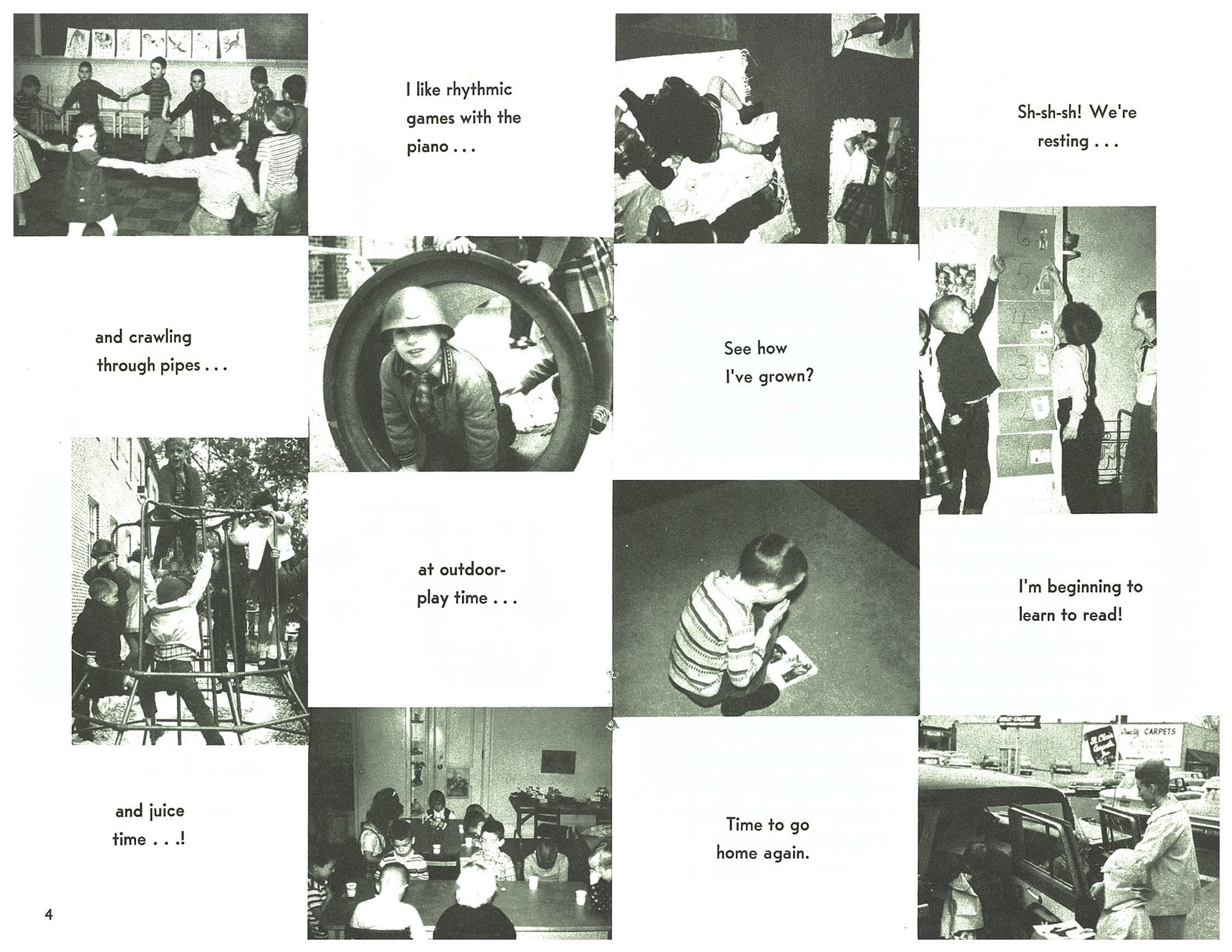 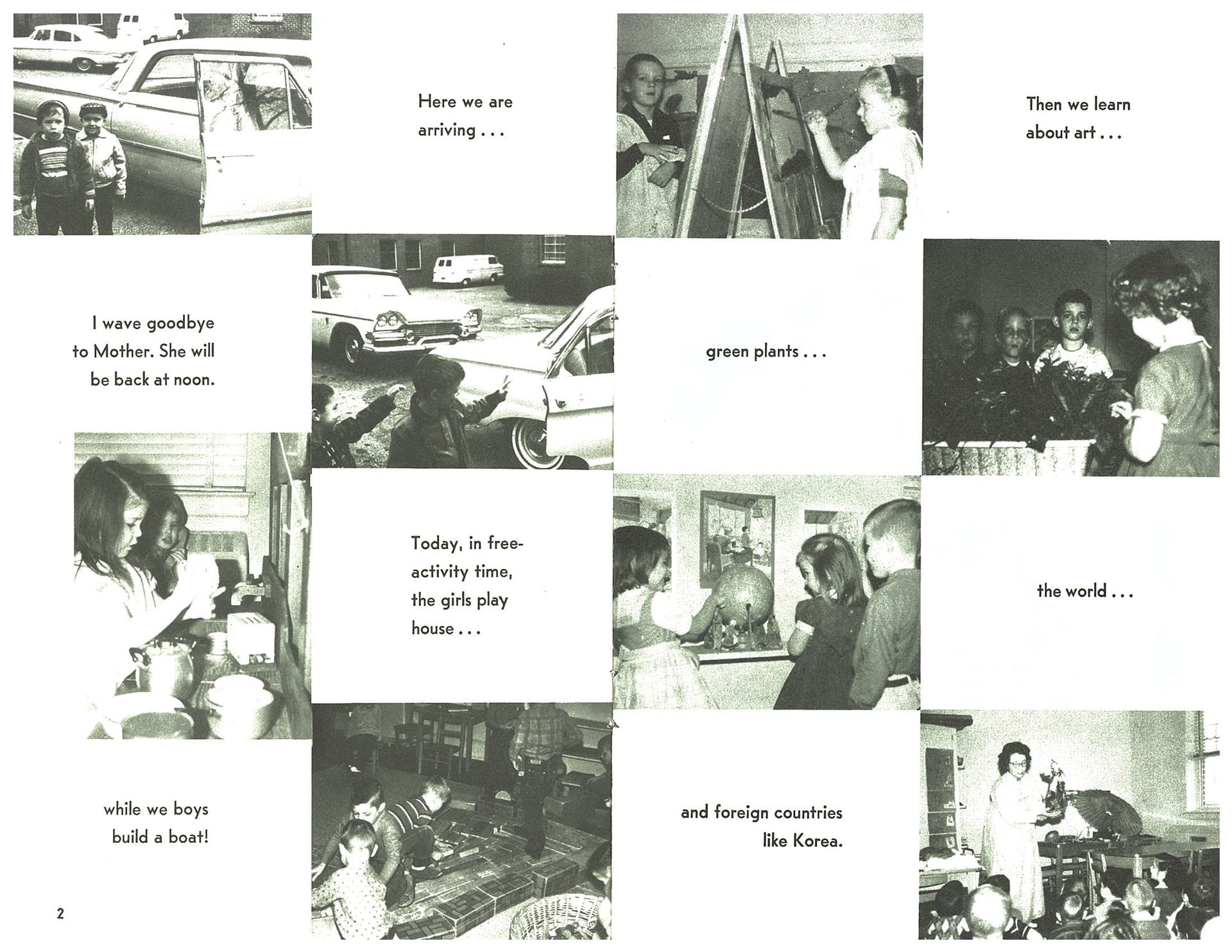 As Metro Atlanta began to embrace the idea of early childhood education, a new director, Mary Sledd, was hired in 1956. Sledd proved to be a star in her field; she was elected president of the Georgia Preschool Association, and played a key role in launching at least seven other church kindergartens in Dekalb County. During Sledd’s 25-year tenure, the school name was shortened to Decatur Presbyterian Kindergarten. Her successor, Catherine Chastain, continued a legacy of excellence from 1981-1986.

In the late 1980s, with education reform in newspaper headlines across the U.S., new director Ellen McClure stuck to the school’s original mission of a play-based education, but changed the name once again, to Decatur Presbyterian Children’s Community. McClure took her job of creating a community to heart, holding staff meetings each morning before school, and urging teachers to know every student by name. She went on to become the longest-serving director in DPCC’s history, inspiring thousands of children during her 32 years of service.

2018 brought with it a new playground and a new director. Brandon Laird, a published author and former teacher of DPCC’s three-year-olds, is only the 6th person to lead the program in its seven-decade history. While today’s school looks different on the surface than it did in 1949, it nurtures children the way it always has: with creativity, play and Christian values.